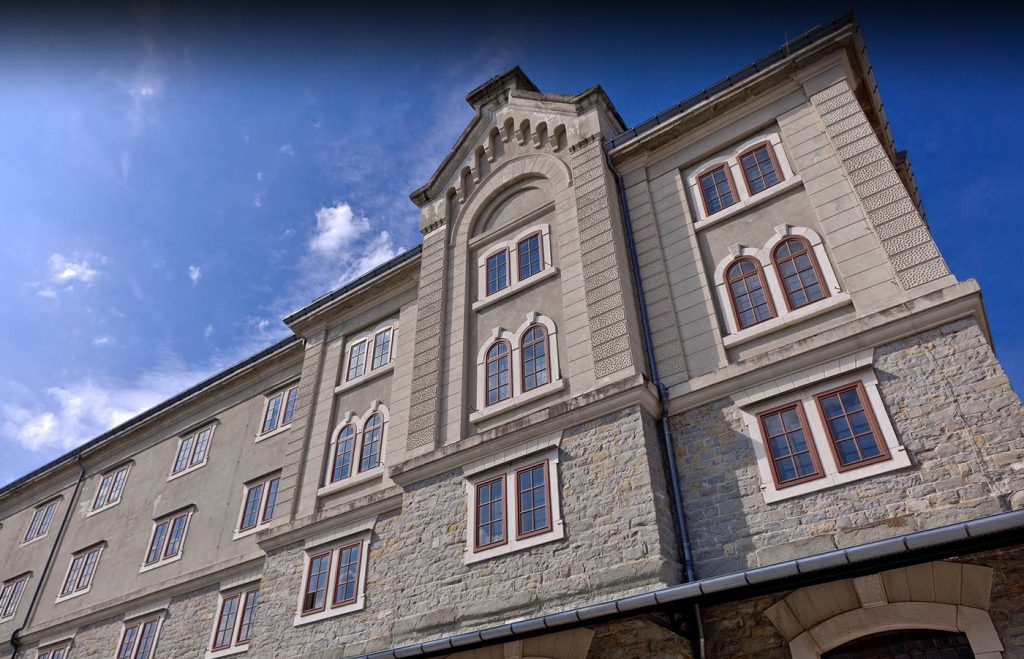 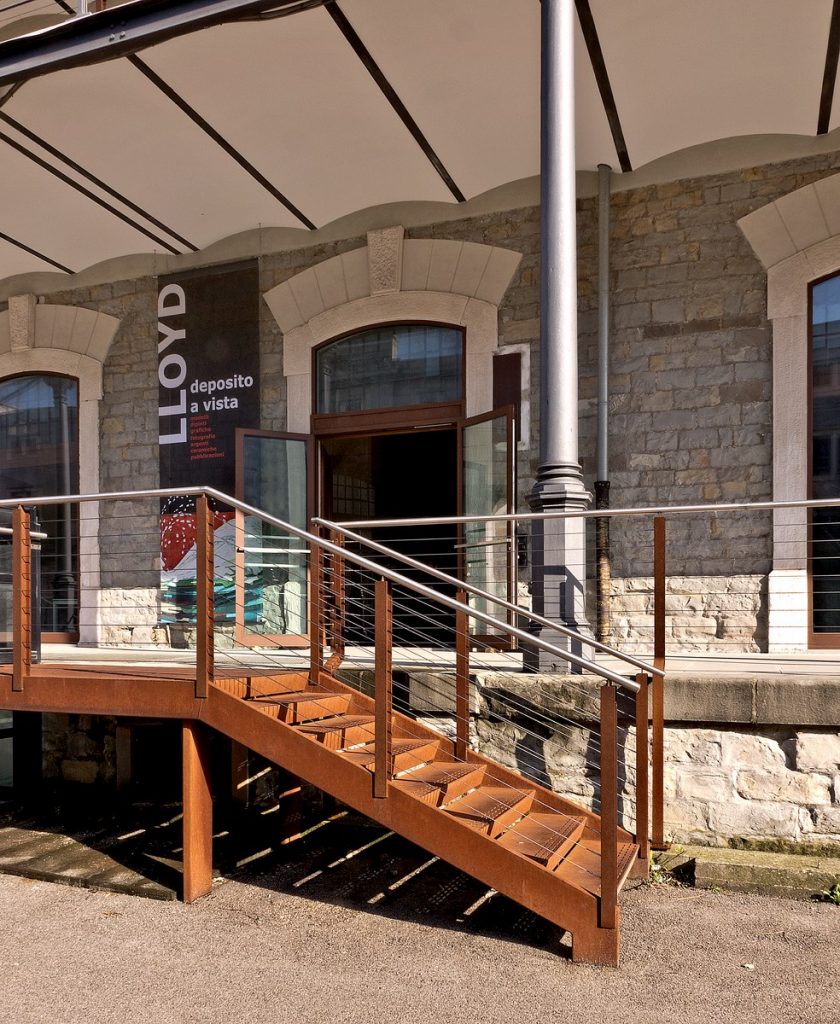 The Civic Sea Museum, because of its rich collection is one of the most important in Italy and in the Mediterranean area.
It boasts a collection of models that have contributed to the history of navigation: from boats dug off tree trunks, Roman triremes, Venetian galleys, Christopher Columbus’s caravels, galleons, sailing ships, brigantines and frigates, to the vessels of Trieste’s Navy dating back to the 1800s, Lloyd Triestino steamers, hospital ships and sailing yachts.

The collections describe the maritime history of the city of Trieste and the Adriatic in general, the development of marine technology, techniques of navigation, fishing and various economic activities related to the sea. An important part is devoted to the scientific instruments used in navigation or for a knowledging the sea physics.
A real peculiarity are the mid-nineteenth century models depicting depths of the seabed in colored layers, as designed by Heinrich von Littrow.
An entire room is dedicated to Joseph Ressel who invented the first screw propeller while he was working in Trieste, when the Adriatic was for the greatest part belonging to the Austro-Hungarian Empire.

As part of the Warehouse 26 at the Old Port, hub of the Museum Complex and home to the future Sea Museum, a section of the museum dedicated to Lloyd is begin developed. More than 1000 exhibits including models, publications, paintings, porcelains, silver, graphics and photographs, objects, nautical instruments, watches, weapons, maps and documents, tell the story of one of the leading shipping companies of the past. 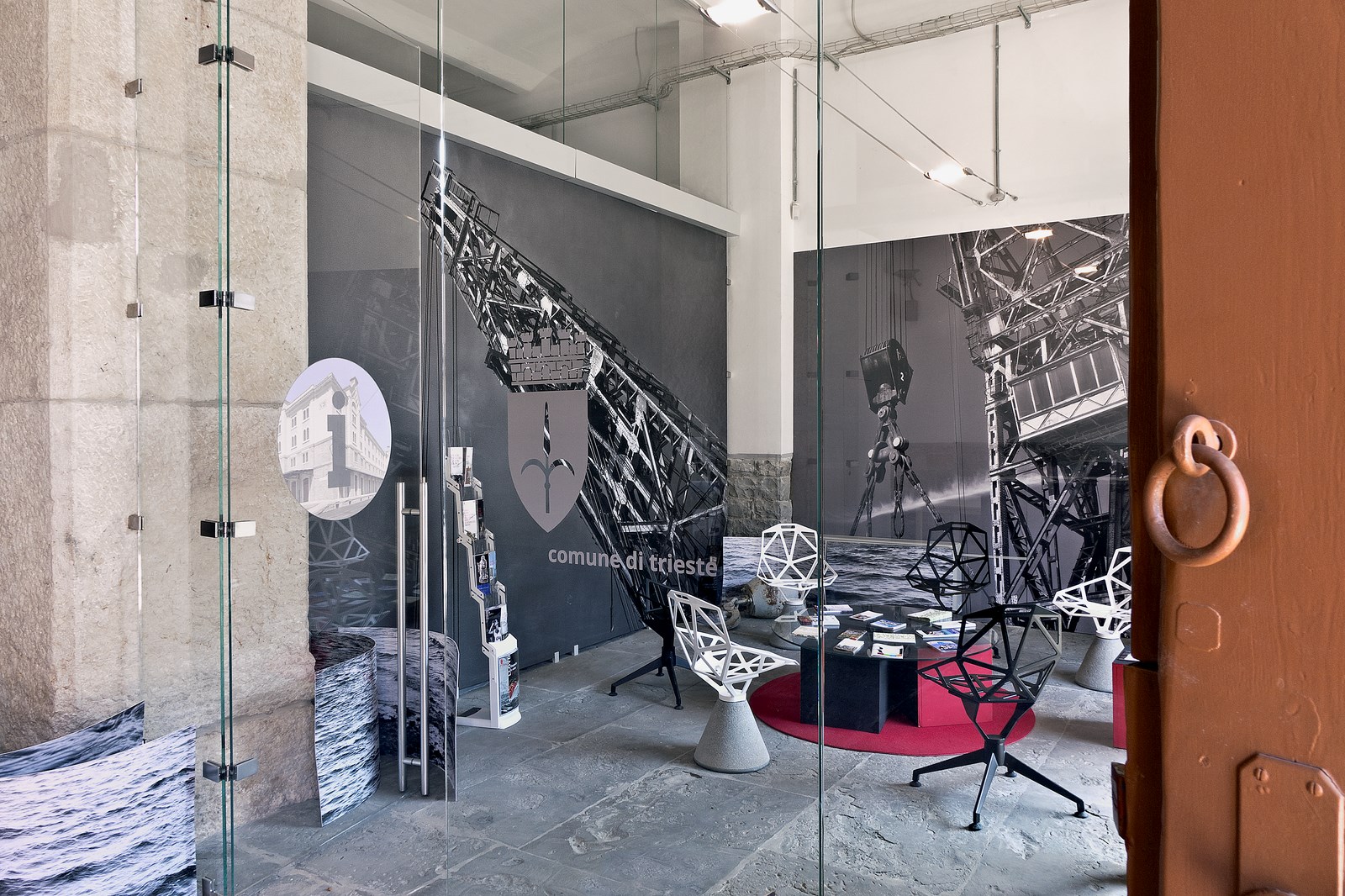 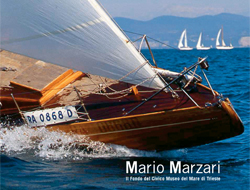 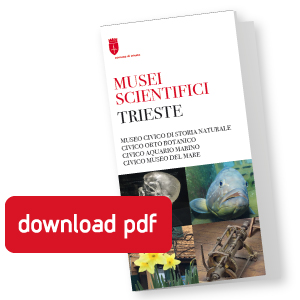